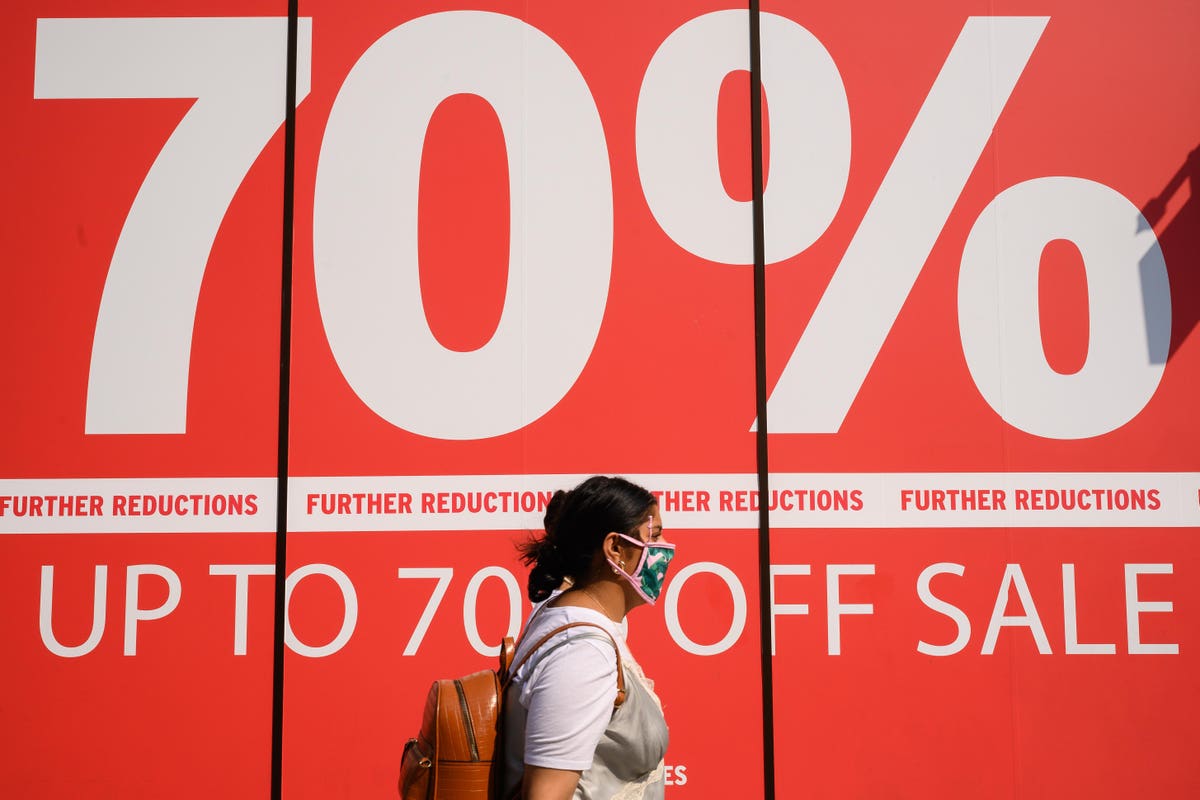 State Street Global Advisors thinks that the economy can only outlast and outwit the new SARS coronavirus for so long. 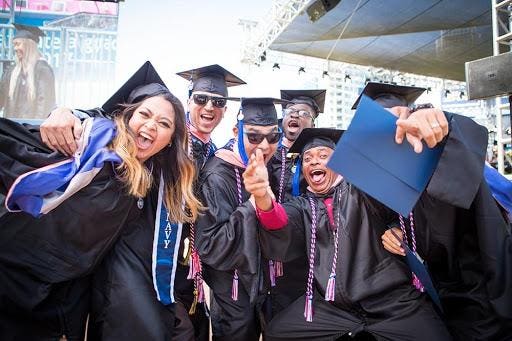 National University, a 50-year old nonprofit institution in California is putting a plan in place that would reduce the cost of attendance by as much as 25 percent.

Are You Still Getting Another $1,200 Stimulus Check? Here’s The Latest Status And Timeline - 12分前   Forbes 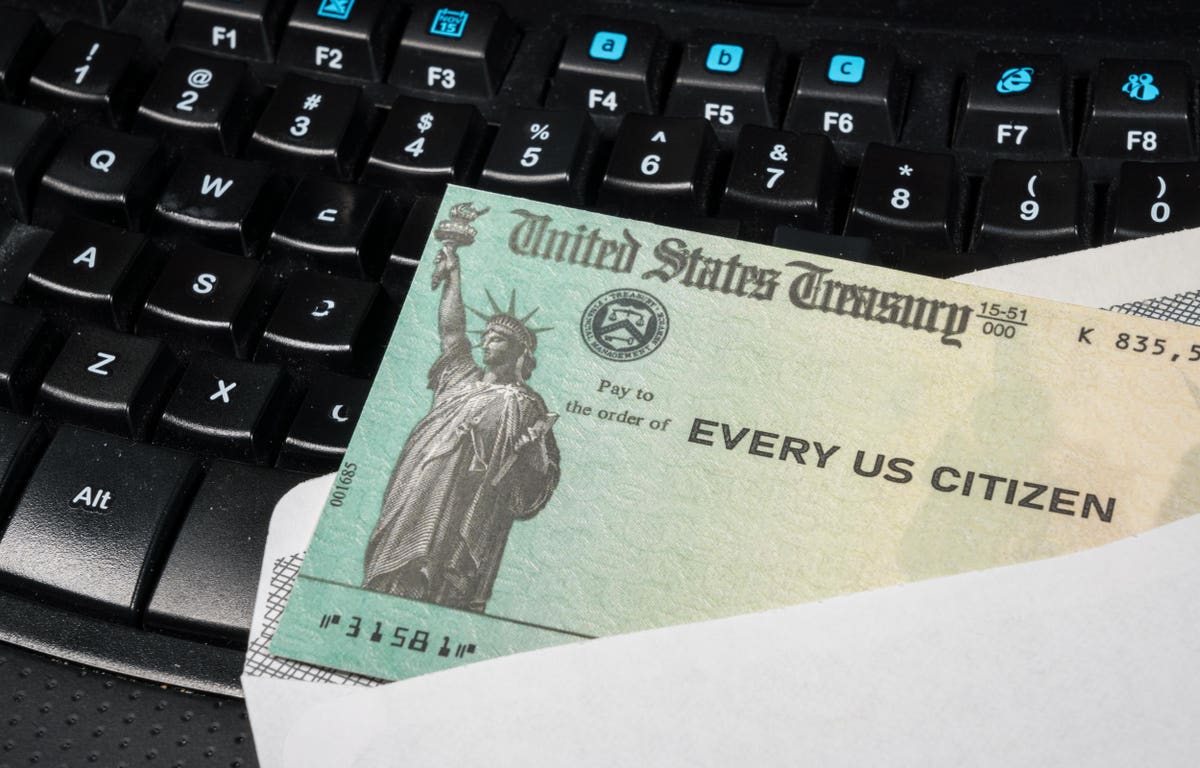 Democrats and Republicans seem to agree on the second stimulus check. So, what's holding it up? 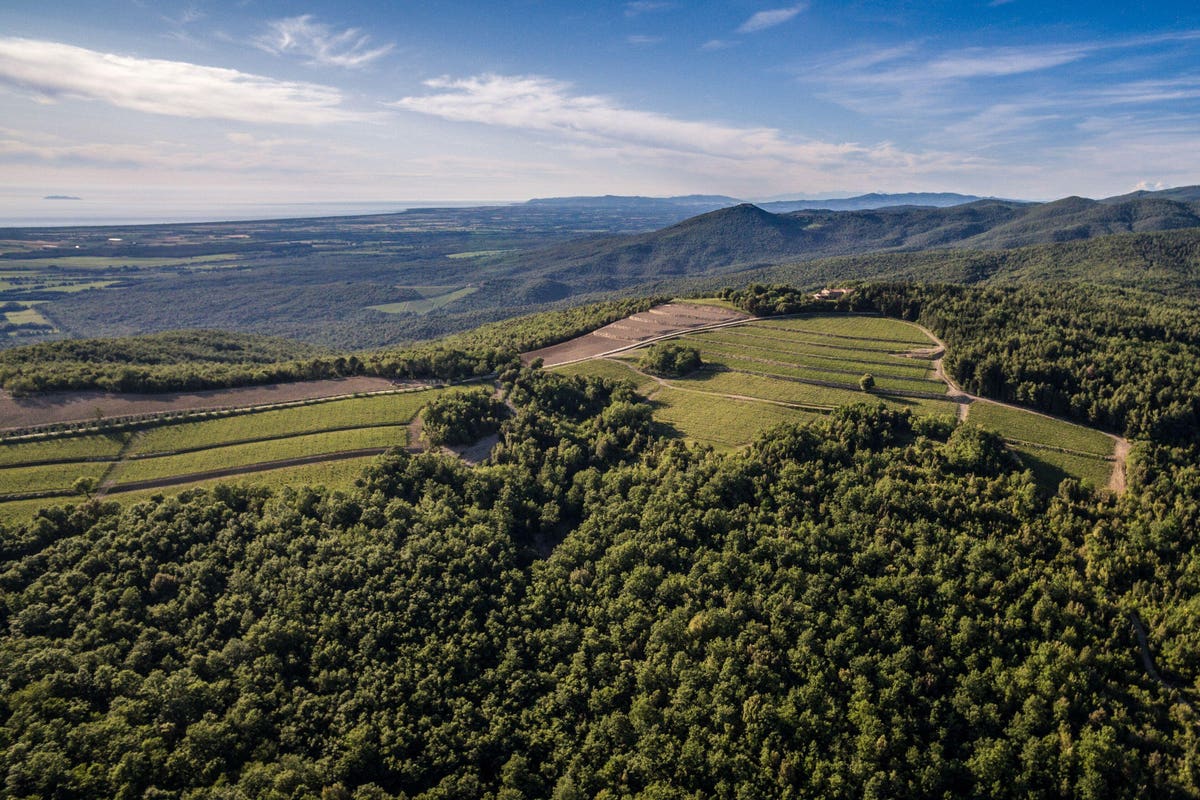 Tuscany’s French grapes tell decades’ old stories of aspiration, deft reading of terrains, and more recently climate change. To understand them, you have to start in seaside Bolgheri.

Gold Has Always Been The Best Money - 14分前   Forbes 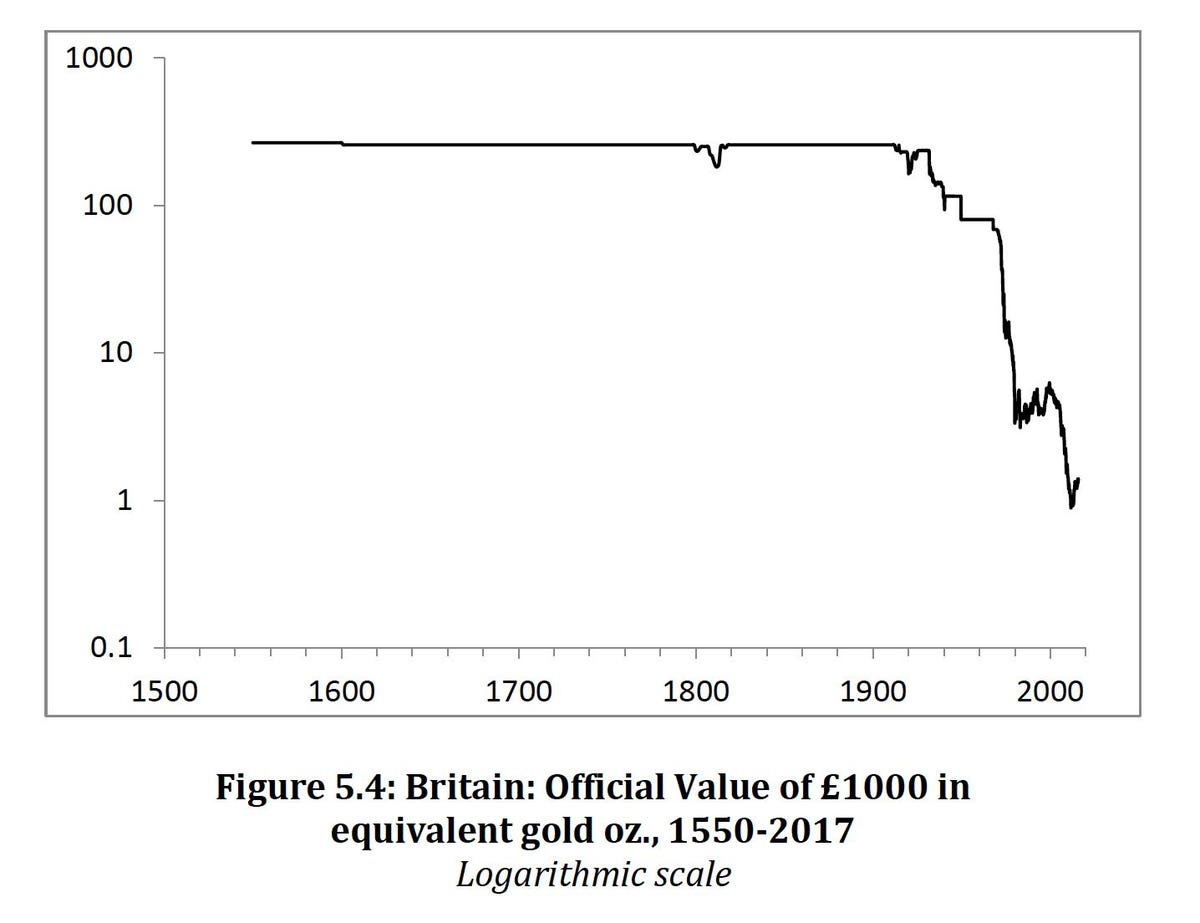 Today's funny-money Philosopher-Kings are going to fail in exactly the same way they always fail.

‘There is no one to rest in peace’: three firefighters from same family among missing in aftermath of Beirut blast (VIDEO) - 14分前   RT 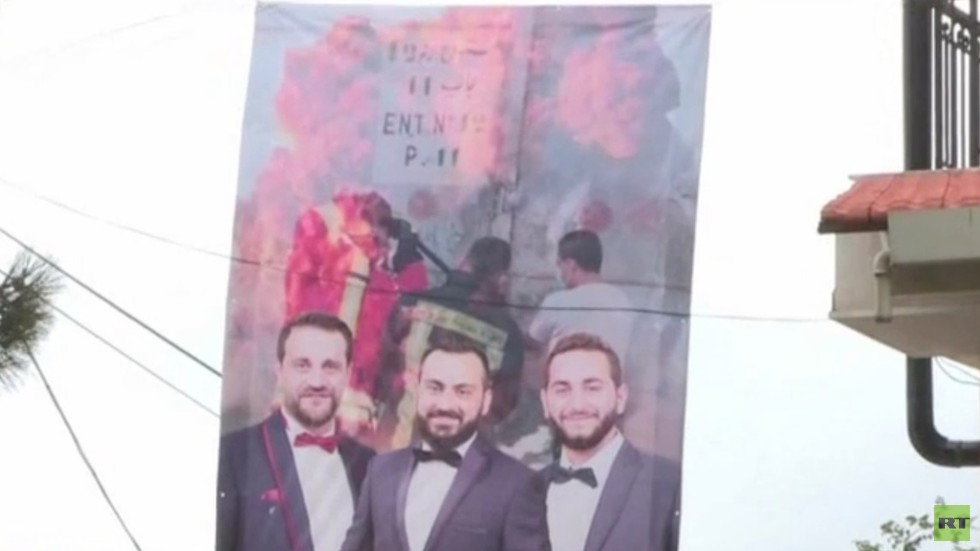 Three firefighters, all related, went missing after responding to a fire that preceded last week’s huge explosion in Beirut. Their family was praying they would turn up alive. Now they’re just hoping their remains will be found. Tony Karam’s son, grandson, and cousin were all part of the same firefighter unit that rushed to Beirut’s port after it caught fire. Minutes later, the site became ground zero for a massive explosion that left much of the city in ruins. “We are hoping they can bring [even] a nail from their fingers,” Tony told RT. ...more Karam’s son, Charbel, had two daughters, the oldest just two-and-a-half years old. The toddler keeps asking for her father, his mother Karlen said. Pausing to collect herself, the widow explained that she told her daughter she can pray to her father and that he can hear here. When she grows up, she will know that her father was a hero, and what happened to him. She will know her father died for a reason. She initially hoped her husband would be discovered alive, even if badly injured. “But they didn’t find anything,” she said as she closed her eyes. The family is still waiting for closure, and won’t hold a funeral until there is someone, or something, to bury. The remains of four firefighters from the same unit have been identified, but there’s still no trace of the three heroic relatives. Also on rt.com ‘It’s killing me from inside’: Woman shares grief with RT as Beirut blast kills her husband in front of their gravely ill daughter “People cannot tell us ‘rest in peace’, because there is no one to rest in peace,” said Karam. “God help me – I don’t know how to live anymore.” The explosion killed more than 200 people and injured countless others. It’s believed that 2,700 tons of ammonium nitrate stored in unsafe conditions by officials triggered the devastating blast. On Monday, Beirut governor Marwan Abboud claimed that some 110 people remain missing. If you like this story, share it with a friend!... 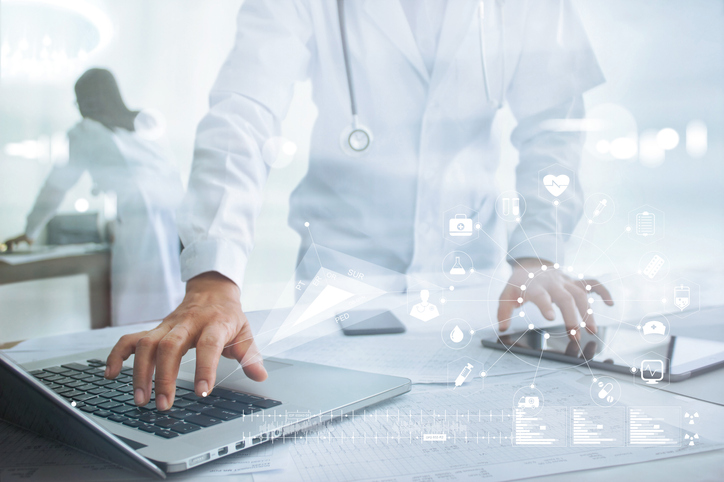 The age of precision in the post #COVID19 world. #PrecisionMedicine 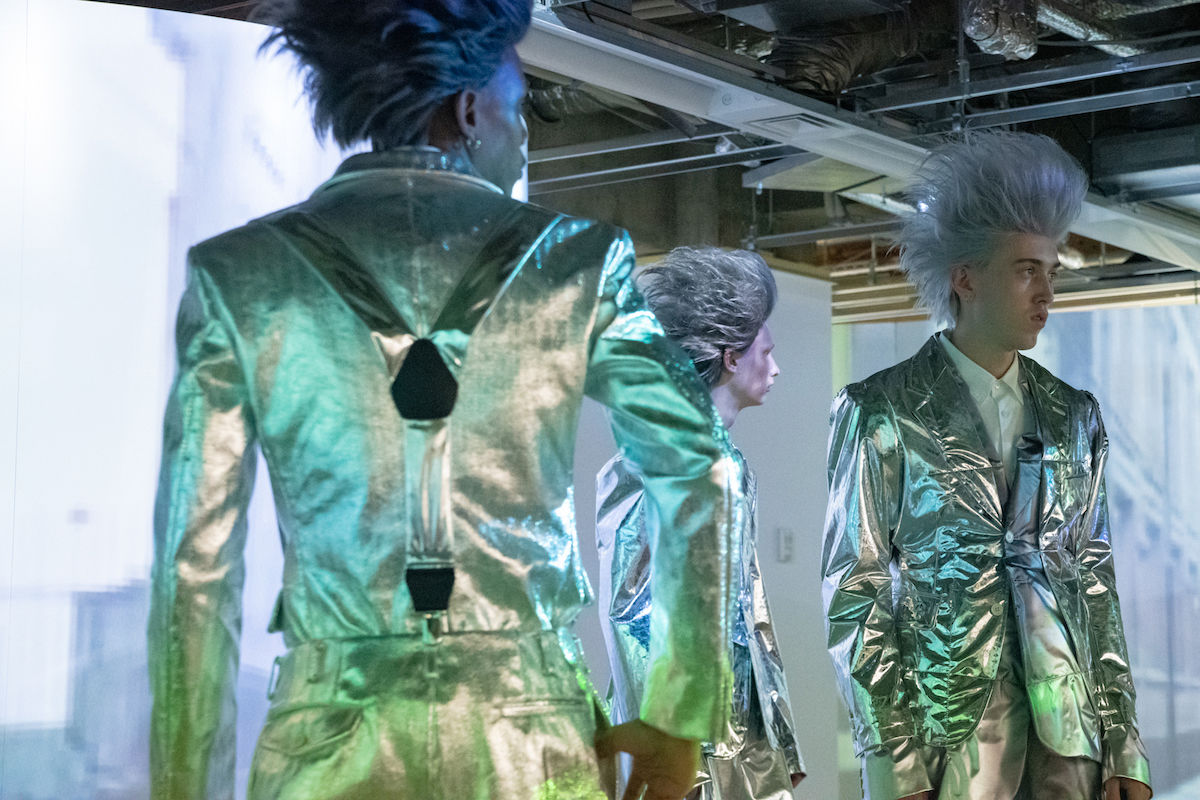 Former presidential hopeful Sen. @KamalaHarris is @JoeBiden's pick for running mate Here's what we know about her stances on key #healthcare issues. By @shannonfirth. #Election2020 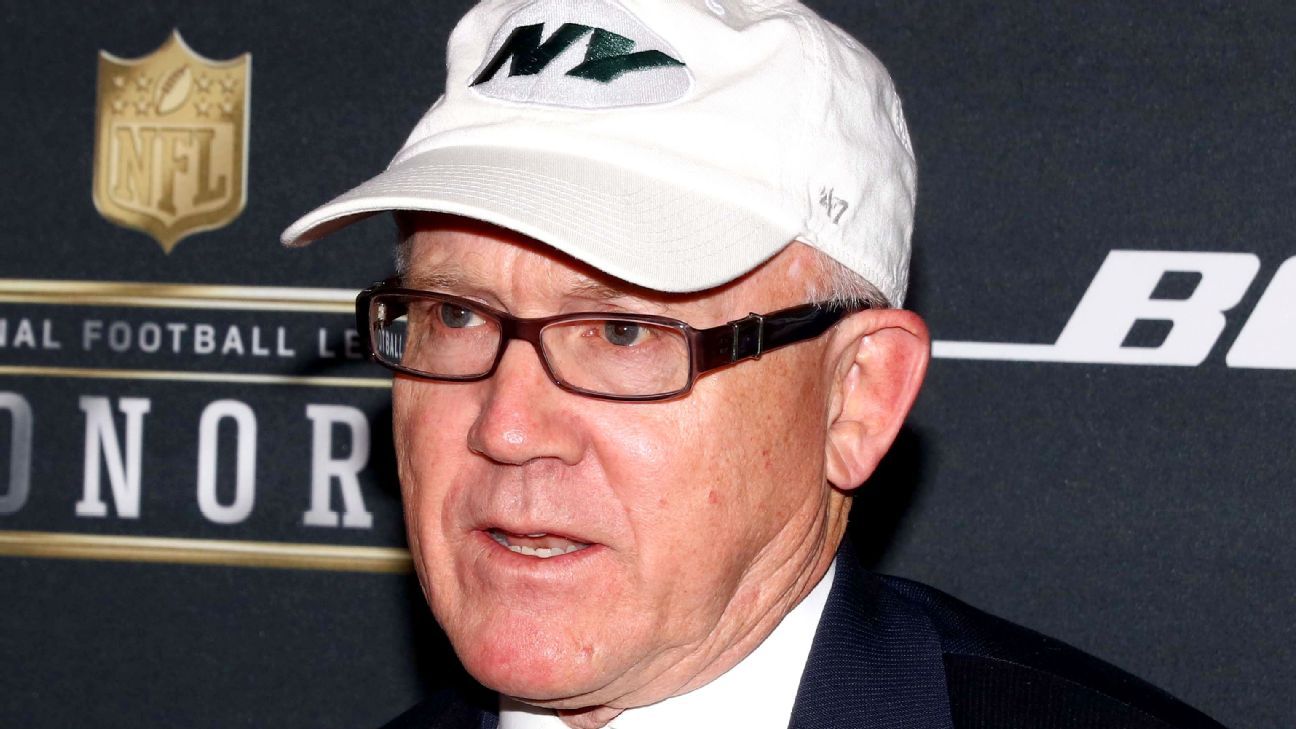 Jets owner Woody Johnson denies a report that he used inappropriate or insensitive remarks in his role as U.S. ambassador to the United Kingdom. 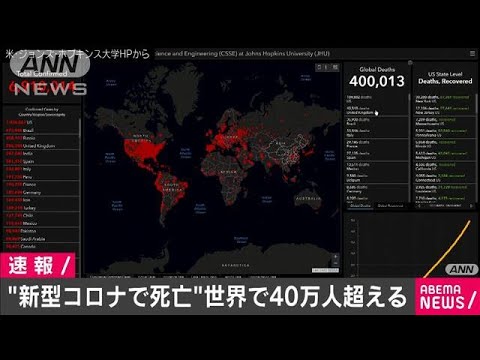 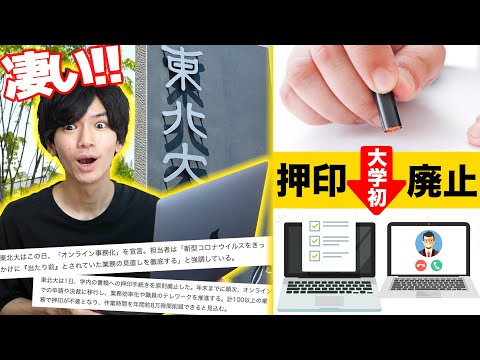 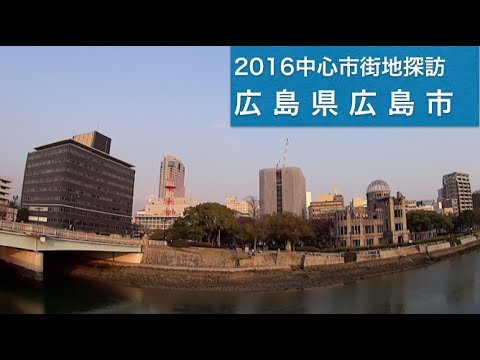 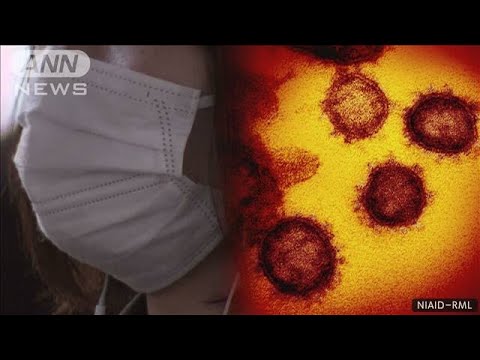