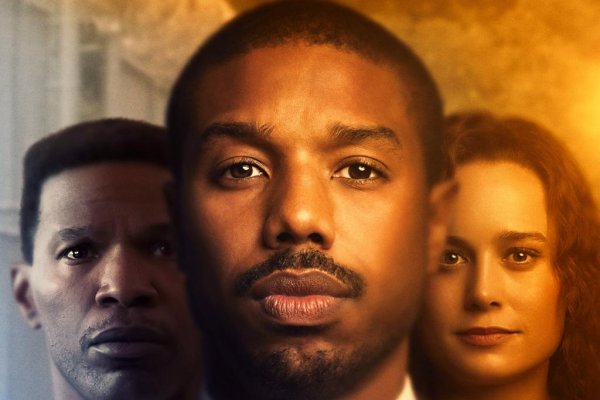 【全米抗議】報道陣、警察と暴徒の両方から攻撃される Journalists, attacked by police and rioters alike, must build local bridges By Joel Simon JUNE 2, 2020 IN SIX DAYS AND NIGHTS OF PROTESTS across America in response to the death of George Floyd in Minneapolis police custody, journalists have been assaulted, harassed, pepper sprayed, shot with rubber bullets, and arrested on live TV. The volume of incidents and their increasing severity have led some to suggest that President Trump’s a...
»続きを読む
どうでもいいね! 0   へぇ～ 0   ウザっ 0